Robin Williams is my all-time favorite actor and comedian. I was so shocked by his de-parture that it took me a few years to begin work on his tribute. I found such joy in reconnect-ing to his films and creating this art piece. Born on July 21, 1951, Williams left us his legacy on
August 11, 2014.

Williams is regarded as one of the best comedians of all time. He was known for his genius improvisational skills and the wide variety of characters he created in films, dramas and comedies alike. He suffered from addiction throughout his life, but was one of a kind. President Barack Obama summed his life up so well:
“Robin Williams was an airman, a doctor, a genie, a nanny, a president, a professor, a bangarang Peter Pan, and everything in between, He arrived in our lives as an alien, but he ended up touching every element of the human spirit. He made us laugh. He made us cry. He gave his immeasurable talent freely and generously to those who needed it most, from our troops stationed abroad to the marginalized on our own streets.” 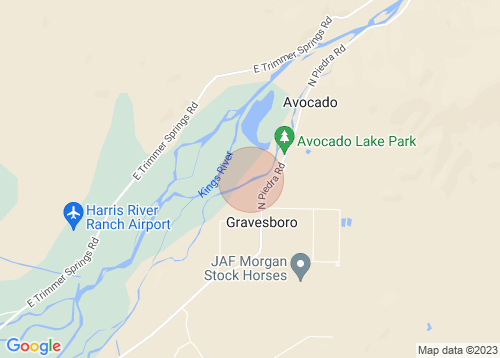