A story canvas about a solitary woman's experience during "The Inquisition". Starting in the bottom right of the canvas, a young woman is alive after being "dunked", a familiar practice to determine if a person was a witch. If they survived the dunking, they were considered "innocent" and their soul would be delivered immediately to heaven. If they lived, they were deemed "guilty" and subject to further judgement and ridiculous torture, until finally executed by fire and buried in a potters field (top of canvas). Other scenes included are: the dungeon, where many people awaiting judgement, died due to poor conditions, the judgement of the girl in the town square by 2 religious authorities (depicted as phallic symbols), a monk who writes in secretive seclusion against the church. In the center of the canvas , brightly depicted, are likely the leaders in opposition. 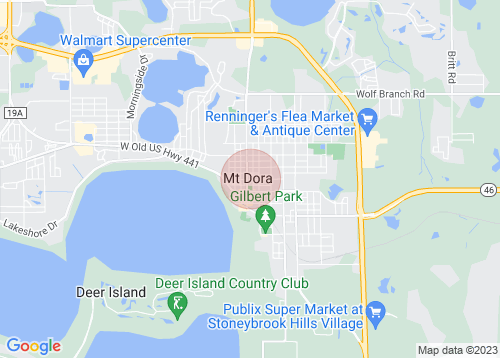