Painting created in the year 1998, in the Netherlands. Back then I had a preference for dark colours. Moment's before is one of the first paintings on which the red moon appeared. I paint intuitively and at the time I did not even see it as a red moon. When it appeared in other paintings, I made the link and as of that moment till 2016 the red moon became a feature in all my paintings. The red moon is a symbol for the Goddess Isis and represents female intuition and creativity, amongst other things. 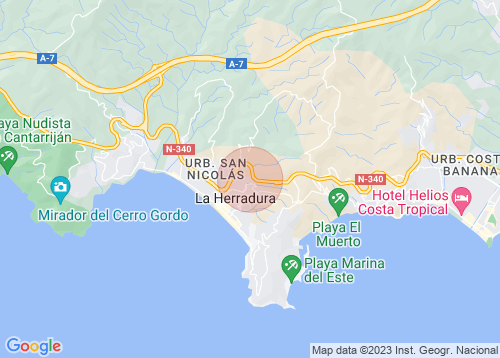