This is a painting that I created between 1995 and 2000 when I was living in The Netherlands. In that period the colours of my work were darker then when I lived in Italy and now living in Spain, this is one of my older paintings from before the 'Red Moon' appeared in my paintings. This is one of a few paintings I made where there is more than one person depicted, in this case two. Intuitively painted without a clear idea in mind, with brushes and pallet knife. I started with a vague idea of a sensual couple. The story that the painting tells will be that of the person feeling attracted to it. It will be their story. 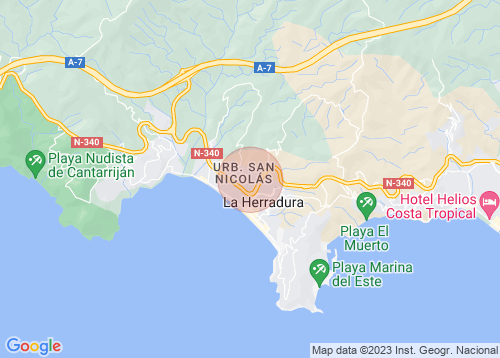