--/ "HERMES" (Greek translation: Greek: Ἑρμῆς / ready to be hanged on your wall.

!Short caption: Hermes is considered the herald of the gods. Functioned as the emissary and messenger of the gods. In Roman mythology, Hermes was known as Mercury, As a chthonic deity, the worship of Hermes also included an aspect relating to fertility, with the phallus being included among his major symbols. The inclusion of phallic imagery associated with Hermes and placed, in the form of herma, at the entrances to households may reflect a belief in ancient times that Hermes was a symbol of the household's fertility. The cult of Hermes flourished in Attica.
Most important detail is linked to his staff: The Caduceus. Recognized symbol of commerce and negotiation, two realms in which balanced exchange and reciprocity are recognized as ideals. Apollo gave Hermes the caduceus as a gesture of friendship. For use in documents prepared on computer, the symbol has code point in Unicode, at U+2624 ☤ CADUCEUS. It is relatively common, especially in the United States, to find the caduceus, with its two snakes and wings, used as a symbol of medicine instead of the Rod of Asclepius, with only a single snake. This usage was popularised largely as a result of the adoption of the caduceus as its insignia by the U.S. Army Medical Corps in 1902 at the insistence of a single officer

-A layered composition of shades and different types of mediums with accents of texture and bold color for a constant chromatic balance. 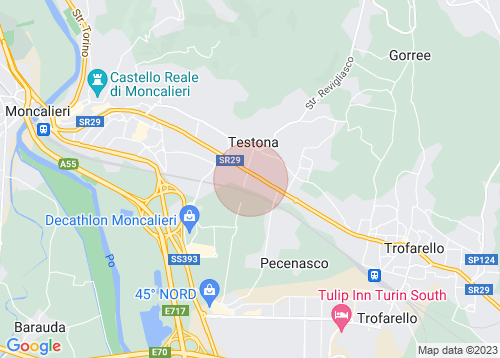