A altered version of my famous Flemish Masquerade
which is featured in a Detroit Art Hotel,
which sold for 4x's of the amount here.
Mixed Media Pop Art in a New York Soho City Style.

A larger frame would fit nicely. 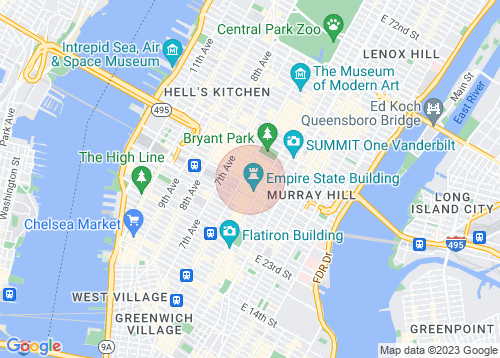