Portrait of a man in pink shirt

"Zafer" style painting by Mauritian artist Pascal Lagesse who created the "ZAFER" (Pronounced ZA-FAIR) style in 2003. This word comes from the Mauritian Creole language. It means something vague which is not well defined and could be mysterious. An English word that could be used for it would be “thing” or “stuff”. The particularity of the ZAFER style is the juxtaposition of colours and geometrical forms in order to create a vivid, credible painting. 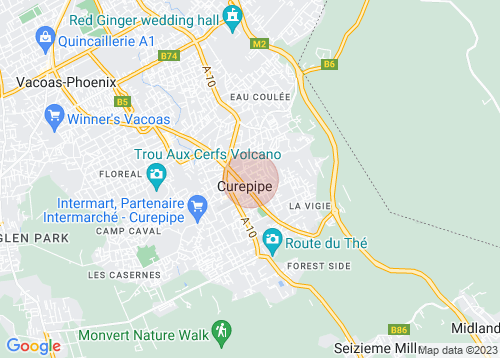