Chief Dragging Canoe, oil on stretched canvas. "Dragging Canoe" (Tsi'yu-Gunsini) 1738 - Feb. 29, 1792, is the son of "Little Carpenter". Dragging Canoe was a Principle Chief of the Cherokee Nation. At times he was in command of over a thousand warriors. During the American Revolution, he sided with the British Forces. After the American Revolution he served as a War Chief (skiagusta) of the group known as the Chickamauga Cherokee (Lower Cherokee), from 1777 until his death in 1792. He was a role model to a young Tecumseh, a Shawnee living among the Chickamauga and taking part in their wars. A warrior named Sequoyah was also living among them and following Dragging Canoe. He is quoted at the treatise signing of 1775, he is quoted as having said, "Such treaties may be alright for for men who are too old to hunt or fight. As for me, I have my young warriors about me. We will hold our land." Dragging Canoe died a most unusual death. In 1792, Running Waters, Tennessee he died of exhaustion from having danced all night celebrating a recent conclusion of an alliance. Chief Dragging Canoe was buried in the typical Cherokee manner, in a sitting position with all of his possessions piled upon him. 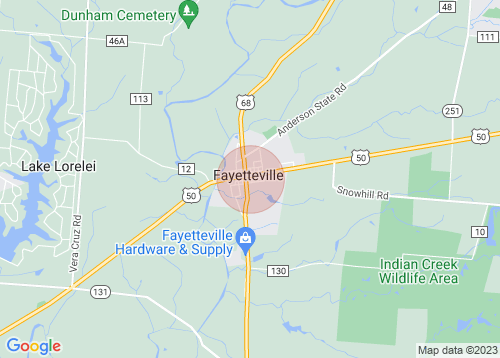