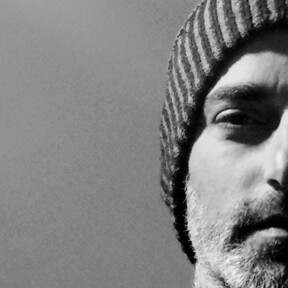 Yossef Ben Sason, born in Tel Aviv14 in January 1979, is an abstract painter, who lives and works in Israel.

Although as a child Yossef did not grow up in an artistic environment and received no art education, he had always a strong passion for painting.

At the age of 21, after three years of military service, Yossef received a unique scholarship and headed for Lyon, France in order to study the practice of Monumental scale urban murals at 'Cite Creation', a studio specialized in Marouflage and Trompe-l'oeil techniques.

A few years after practicing mural painting in worldwide projects, at the age of 24 Yossef entered into interior design studies at the Holon Institute of Technology (H.I.T).

A few months before graduation, Yossef left the academy and started collaborating with well known Israeli stage artists, theater institutes and dance groups and participated in many local and international productions and festivals as a production and stage manager.

Yossef actually started seriously pursuing his own artistic career only at the age of 30, when he met the Israeli artist Calman Shemi and worked with him for several years. During those years Yossef was inspired and absorbed most of his artistic perceptions and began creating his own artistic language. 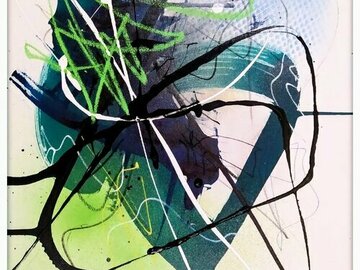 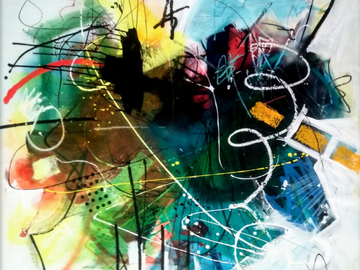 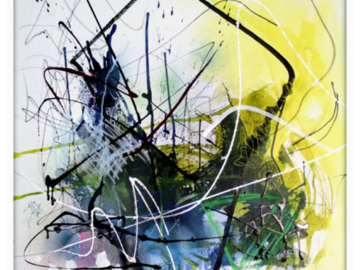 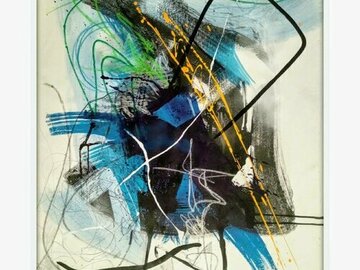 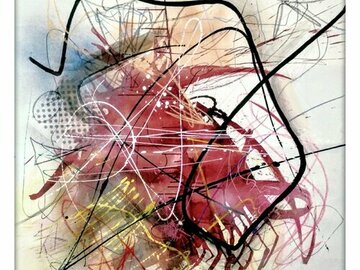