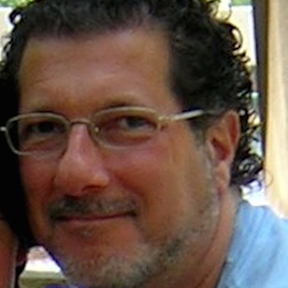 I’ve had these cravings since birth. To draw, paint, sculpt, create… This eventually led me to Parsons School of Design NYC, developing my crafts and honing my philosophy amongst the community of artists in The Village. To pay for my passions, I landed as creative director at several ad agencies & publishing companies. I also advanced my ability to generate emotion by designing live environments as an event designer.
My work transported me to major US and Canadian cities, up and down the coast of Southern California, the Caribbean and Mexico. Along the way I continued to be enlightened by diverse peoples, absorbing their cultures through the infinite beauty & colors in their worlds. The camera replaced my brush to capture these candid moments… to express myself in a clear-cut medium. I think of it as pop-culture performance in photography.
​ INSPIRATIONS Annie Leibovitz, Helmut Newton, Alfred Stieglitz, David LaChapelle, Jean-Michel Basquiat, Salvador Dali, David Hockney, Jackson Pollock, Vasily Kandinsky, Haruki Murakami, Douglas Coupland, David Hockney, Hunter S. Thompson, blazing new trails / discovering new worlds, the songs “Green Onions by Booker T & the MG's & “Get it On” by T Rex, David Bowie, Jim Morrison, the Beatles, the original Woodstock, travel, waves unceasingly breaking on the beach, then ebbing away, epiphanies, roaming through NYC & LA, set design, film (especially Quentin Tarantino), Cirque du Soleil, intense colors . . . my biggest inspiration though, is my daughter Melanie.I grew up in Montreal, moved to Toronto when I was 21, and have lived in Beverly Hills, Chelsea, NYC and Southern France.

I've zip-lined through the El Yunque rainforest in Puerto Rico, snorkelled in Jamaica and Huatulco, parasailed in Acapulco, enjoyed the wild, nude beach in Guadeloupe, listened to a 30 piece steel drum band play classical music on a hilltop in Antigua, climbed Dunn's River Falls in Ochos Rios, had a personal tour of the psychedelic poster room at the Fillmore in San Francisco, attended a Pope's funeral in Vatican City, came upon an unexpected Picasso museum on a side street in Antibes, partied all night in Juan La Pins and at Studio 54 in NYC, have seen great artworks, masterpieces and exhibitions at galleries, museums and landmarks around the world, skied great hills in the Laurentians and Vermont, climbed atop the Trevi Fountain in Rome, swam with stingrays in the Cayman Islands, sailed off Cap D'Antibes, bought artwork at the South Beach Art Deco Festival, strolled Worth Avenue in Palm Beach, resembled a mountain goat when I climbed up a steep cliff on Greek Island Ios, with an 80 pound backpack on my, well, back, hit every beach from Sitges, Spain to Capri, Italy to Ios, Greece; Since I always have my camera close by, I've maintained a photographic record of my travels (from landscapes to still lifes) = Fine Art Photography 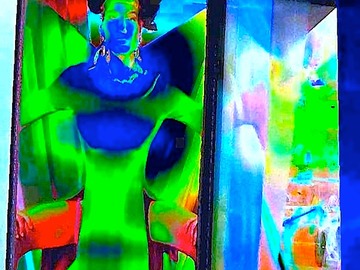 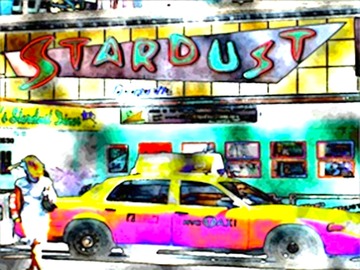 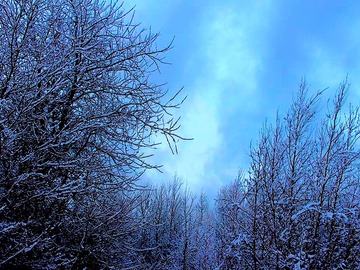 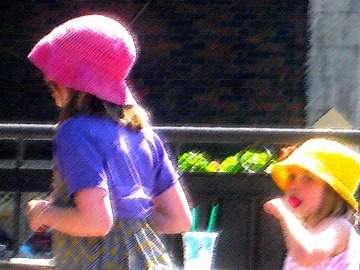