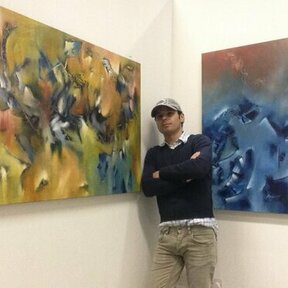 Moisés is an abstract painter whose work falls within the tradition of the Art Informel practitioners of the 1950s who played such a decisive role in the development of art in Spain.

Despite having lived in London for more than a decade, he has never ceased to look to this dynamic group of mid-century artists as a reference point for his art, though he has also been influenced by the American Abstract Expressionists. This can be seen in works of his that are executed in a seemingly random way, but where every single brushstroke and element is meticulously applied.

His colour blindness and other serious visual impairments have never been an impediment to his work. In addition, his attention deficit hyperactivity disorder spurs him to constantly experiment with new materials and techniques, though always within the realm of abstraction 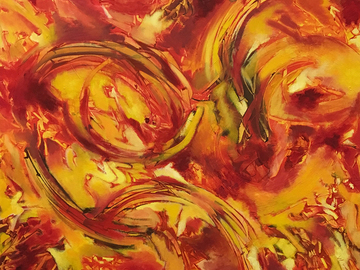 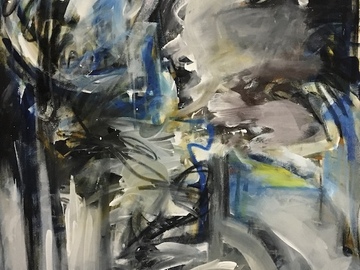 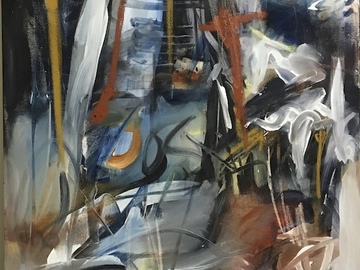 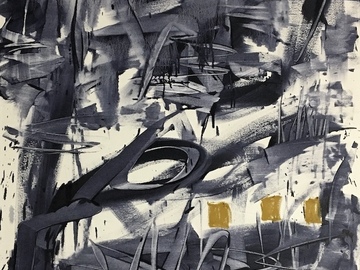 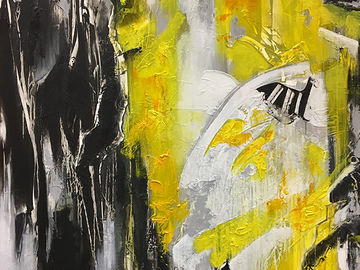 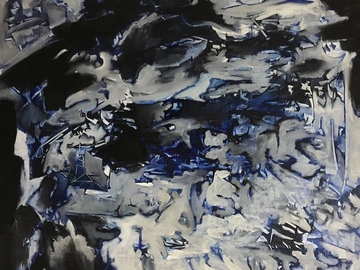