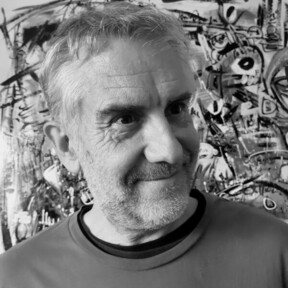 I am a French painter, whose art has been featured in several solo and group exhibitions in France. I exhibited at Eze Village in a gallery from 2011 to 2019. And I have now set up my workshop in Bretagne, France. My abstract pieces contain themes of hidden faces and invented languages. Street art and Les Shadocks (a French animated cartoon created by Jacques Rouxel which aired 1968-1974) have also influenced my compositions. Handling with the same ease pastel, acrylic, scissors, brush, I try to show my own vision of the world, to create my own reality. 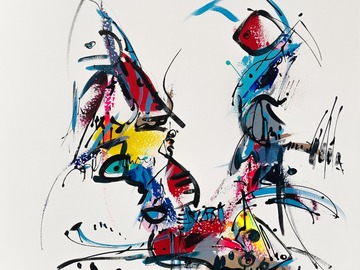 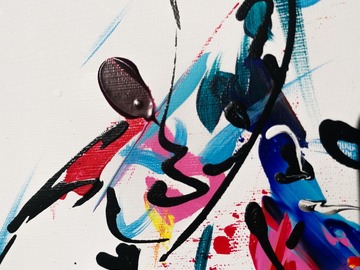 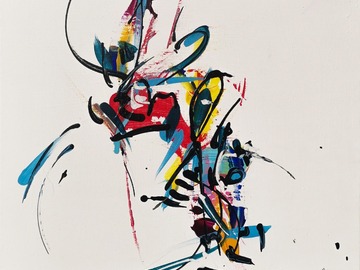 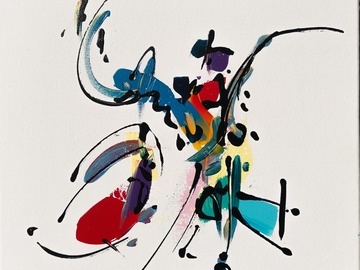 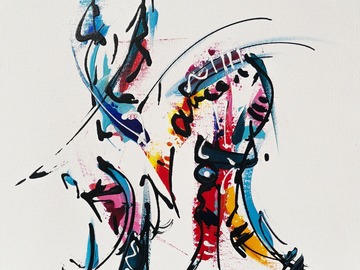 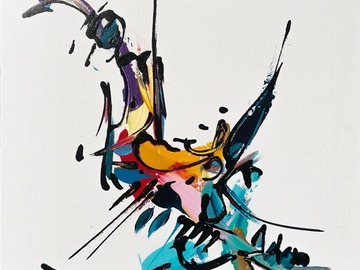