War hero as the peasants were called in Cuba, so nicknamed for their incomparable courage. That is my vision of this rooster, a tireless fighter already retired with thousands of war battles but still with courage and will in his eyes. 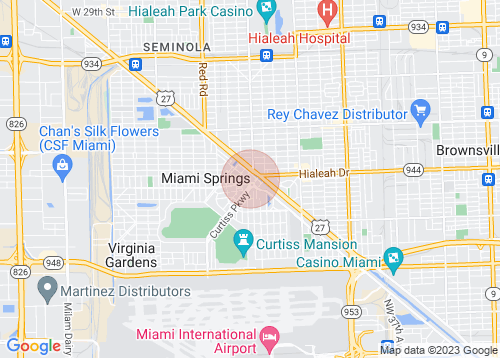