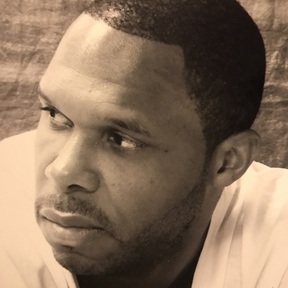 gregBOLDeNtheARTist, the youngest of three siblings, is a D.C. Native that was reared in the N.E. quadrant of the city. Obviously birthed with a natural gift that only GOD can give, it was at the tender age of six, by the instruction of his 1st grade teacher to complete a drawing assignment before the end of class, that he discovered that inherent gift for drawing.

By 8th grade, his apparent love and knack for art grew into a better understanding of the craft and was thus introduced to a medium that he would later become to favor, pastel. It was under the guidance of his art instructor Ms. Ewing that he learned the discipline of art, the tools of the craft and their usage, laying the fundamental foundation to be 2nd place winner for portraiture, in the Duke Ellington Art contest.

As a redemptive being, that has been through the fire and able to emerge, heeding the lifelong lessons of his actions, he is in a unique position to better understand what works in terms of change and lowering recidivism. When asked about what one can expect from his art and future endeavors, #gregBOLDeNtheARTist states thus:

“You can expect me to continue to create art that expresses my identity and to introduce Black themes into American modernism. To portray my experiences and spontaneity in my art as well as inspire and evoke thought. I am emBOLDeN to emerge from the ashes of ignorance, poverty, crime and desecration that once choked my very existence, into a vital force that will contribute to art, change and the uplifting of humanity.”

Bolden’s most acclaimed titles above that of creative are those of loving husband and father, in addition to being an artistic “engineer” whose reach magnifies beyond sometimes even his own imagination. Look out for the expansion of his dexterities as he embarks as an author of art comedy coming to media outlets everywhere soon. 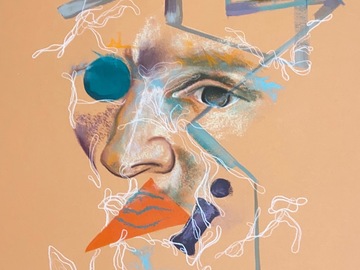 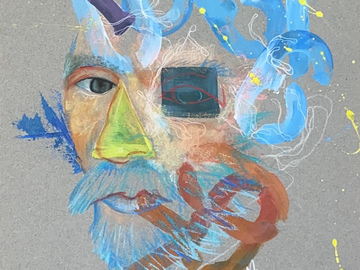 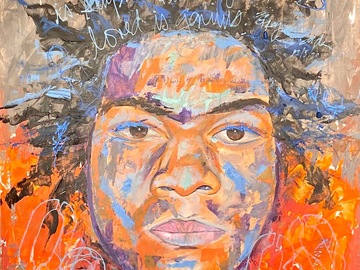 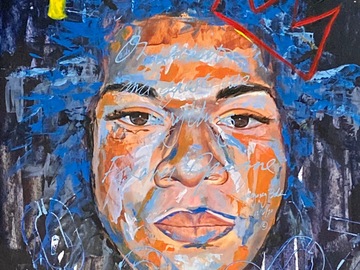